How do I describe a place that was part of my imagination, and at the same time seemed new and familiar when I first saw it? In physics, retrocausality is a concept of cause and effect where the effect precedes its cause in time. Perhaps this is what happened to me in Iceland, to step in for the first time into a land I always knew, one that is not allowed to remain the same.

After acclimatizing to the cold, the first impression I had when driving between the airport and the city of Reykjavik was that I was somewhere in the northern United States. The recognizable American brands are everywhere in the capital, and this Americana feeling was repeated a few more times when in the middle of nowhere I would hear the rumbling of the V6 engines and came across with GM and Ford models usually exclusive to North and South America. Although initially unexpected, this connection made sense when I remember that part of the country is on the North American tectonic plate and that the influence of the United States exists since the end of World War II, when Iceland became a founding member of the NATO and Keflavik, hosted one of the main bases for US Strategic Naval Command during the cold war. In 2006, the base was decommissioned, and military presence was substantially reduced, however in 2016 with the increase in activity of Russian submarines in the North Atlantic, the United States announced that it would reoccupy the base.
The relationship between the local population and the Americans is similar to what we find in Portugal in the Azores, although the majority do not agree with the strong military presence, they welcome foreign investment.

Iceland is a new island, geologically speaking, it’s only 20 million years old, and it is still growing. During my 10 days stay, there were about 400 low-intensity earthquakes, a regular occurrence for Iceland. This shows the volatile nature of an island that is still experiencing the typical growing pains caused by being born in the middle of a continental fault.
If we add its youth and the fact that its occupation started in the ninth century, we understand why it remains largely unchanged by man. The result is a landscape of such an imposing grandeur and inhospitable beauty, that every day on the road looked like I was on a different planet. 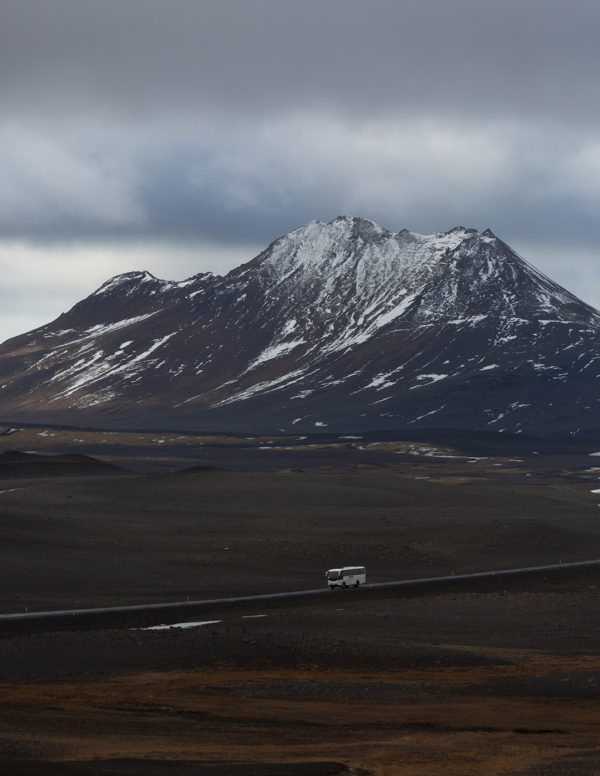 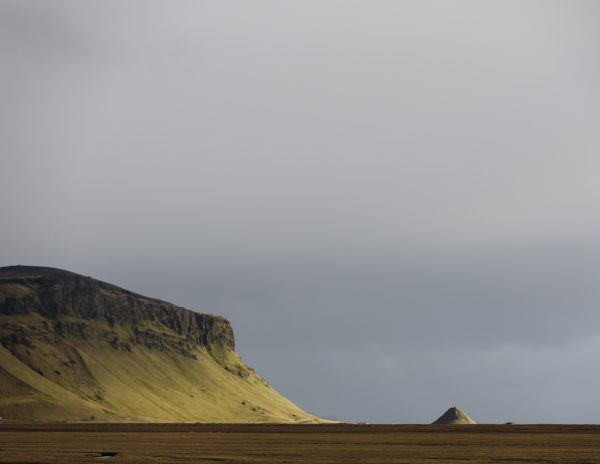 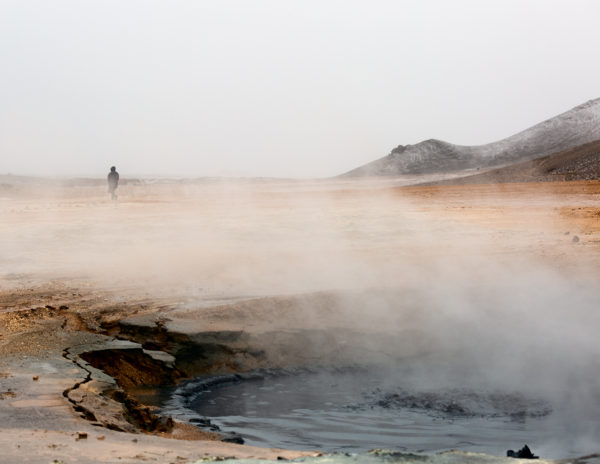 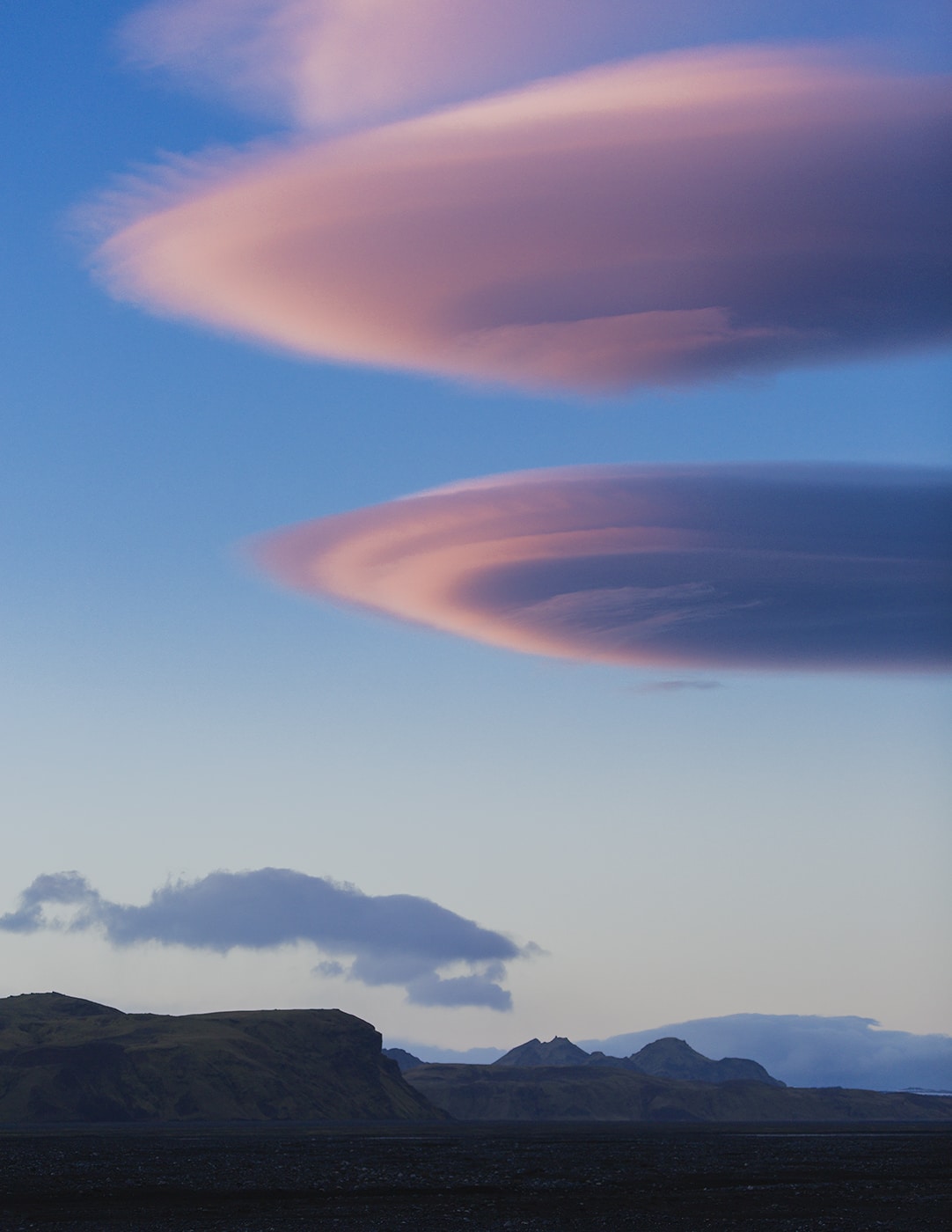 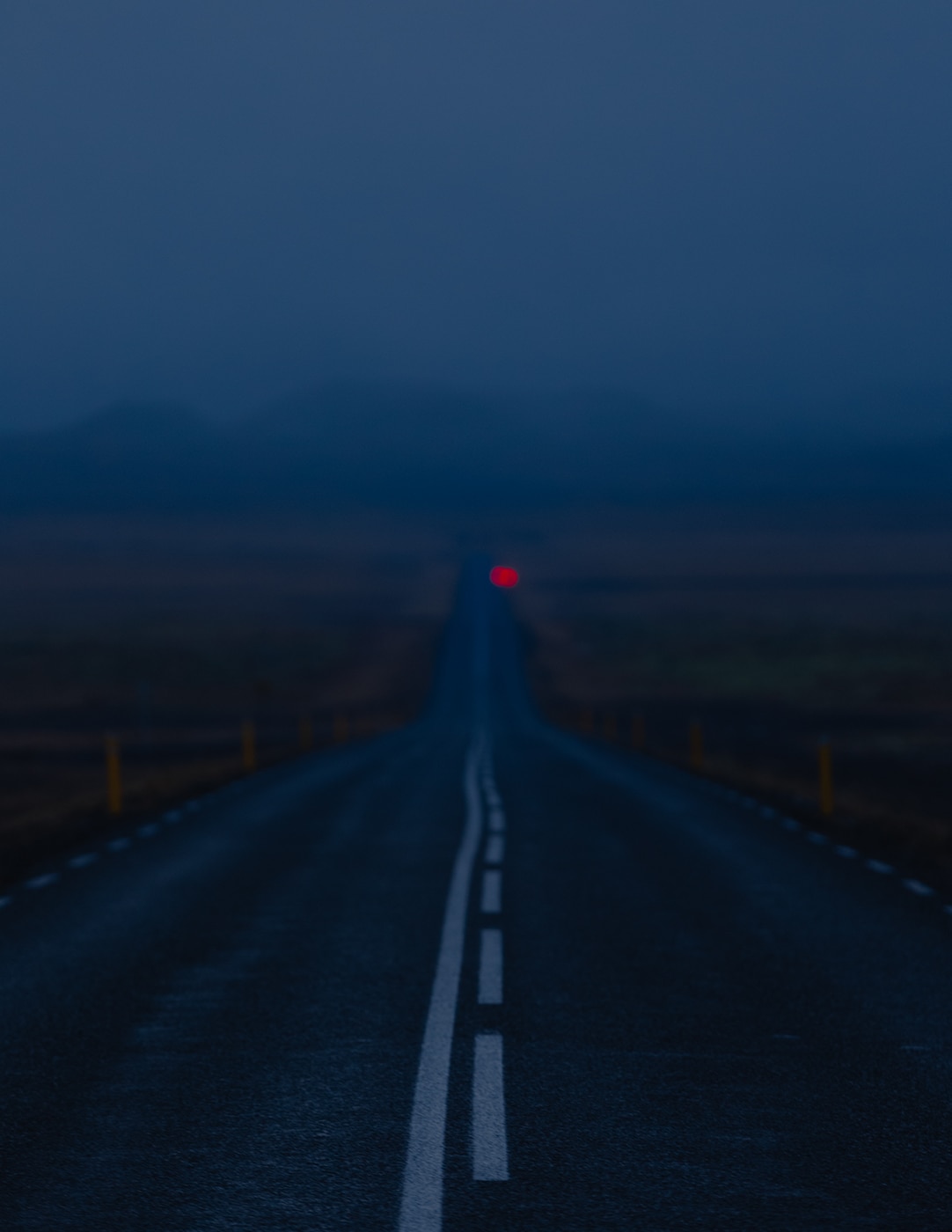 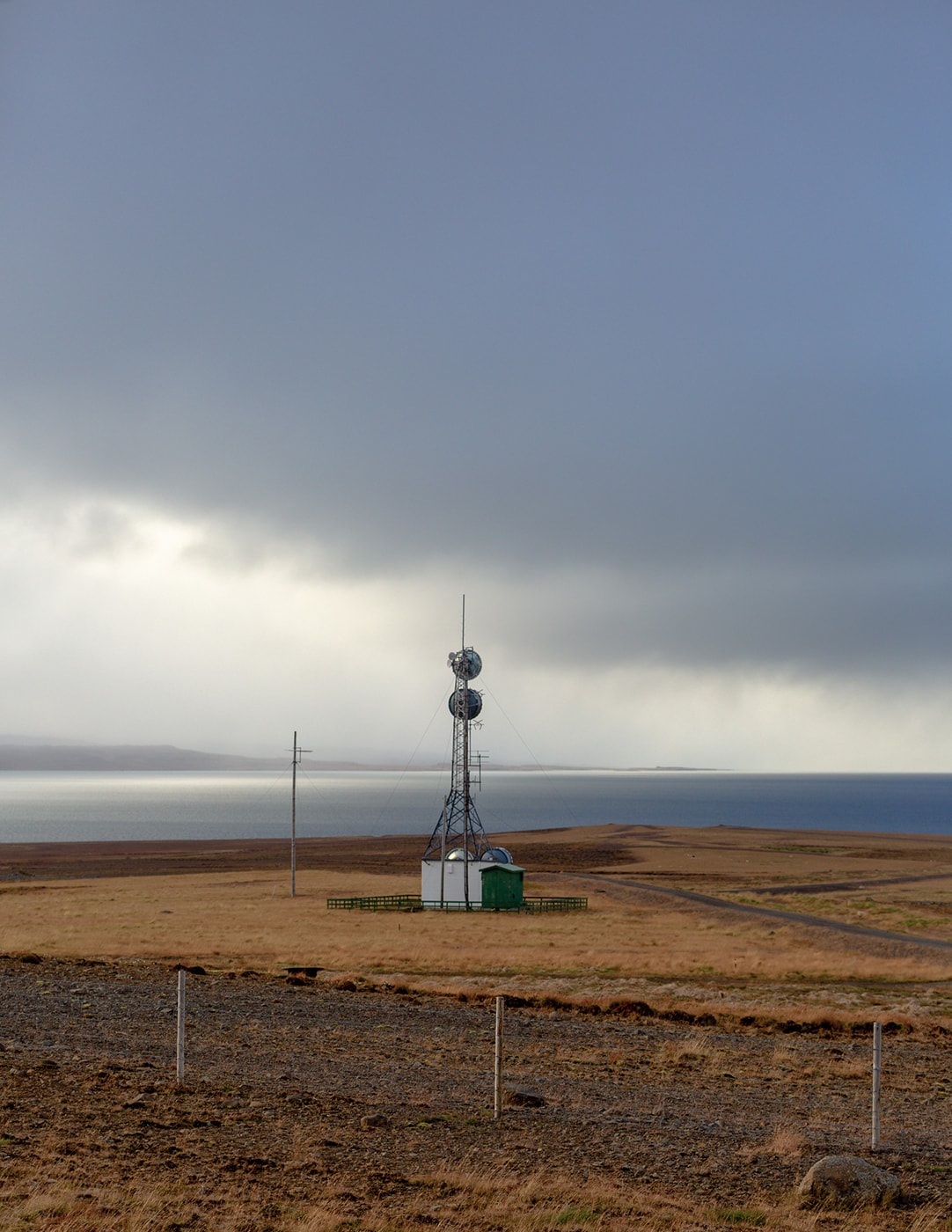 The Icelanders are a reserved people, they understand and respect the presence of tourists, but I felt that if it wasn’t essential for the economy, they would prefer to remain hidden.
Outside the big cities, the communities are small and scattered, I noticed that there is a relationship of complicity among Icelanders, one that is not shared with outsiders.

I had the opportunity to visit a geothermal station and try to understand why there is a movement called Stopp! which brings together entities such as the Iceland Nature Conservation Association and personalities like Bjork around a protest for greater control over the exploration of geothermal energy in the country, it appears that it’s not that harmless for humans or nature.

The night of Iceland, when it is cloudless, is bliss for stargazing. If the stars alone aren’t enough of a reason to look up, the aurora borealis is so intense and smooth that it’s like watching a great ballet coreography made of light.

It was reassuring to see that Icelanders are aware of the importance of preserving nature in its wildest state. Future generations will have a place to feel our planet without the human adulteration of a walkway or a viewpoint.

Plan your road trip in advance
Make sure you stop at the supermarket for water and snacks
Respect Nature, take your trash with you
Check Iceland’s Met Office site before you go anywhere
Rent a four-wheel drive!
Go out at night, the aurora is worth it
Go off-road, it’s always amazing
Drive safely, ice, snow, strong winds are always around
Hikes are always amazing but sometimes dangerous, take proper equipment

Don’t choose sleep instead of an aurora
Don’t go to crowded waterfalls, there are plenty of them out there (Háifoss!)
Don’t go over the speed limit
Don’t worry about crime, it’s the safest country in the world
Don’t take Nature for granted, it changes rapidly and it doesn’t care about your vacation
Don’t drive offroad if you don’t have a four-wheel drive